Boost their confidence...
Build their self-esteem...
Watch them bloom...
Prepare them to take on the world!

Our programs cover essential and practical life and social skills topics that children of all ages need to be their very best selves!

So much more than which fork to use!

Welcome to Image Flair Children’s Etiquette Academy and Finishing School! We offer Social and Life Skills training programs for children and youth ages 4-20, as well as social clubs, parties and events. Manners are so much more than knowing what fork to use!

The world can be a difficult place, but we know that teaching young people what the expected and respected behaviors are in social settings, and giving them the knowledge and skills they need to be socially competent, boosts their confidence, builds self-esteem, and helps them present themselves more positively. Our programs cover important and practical life and social skills topics that children of all ages need to be their very best selves! 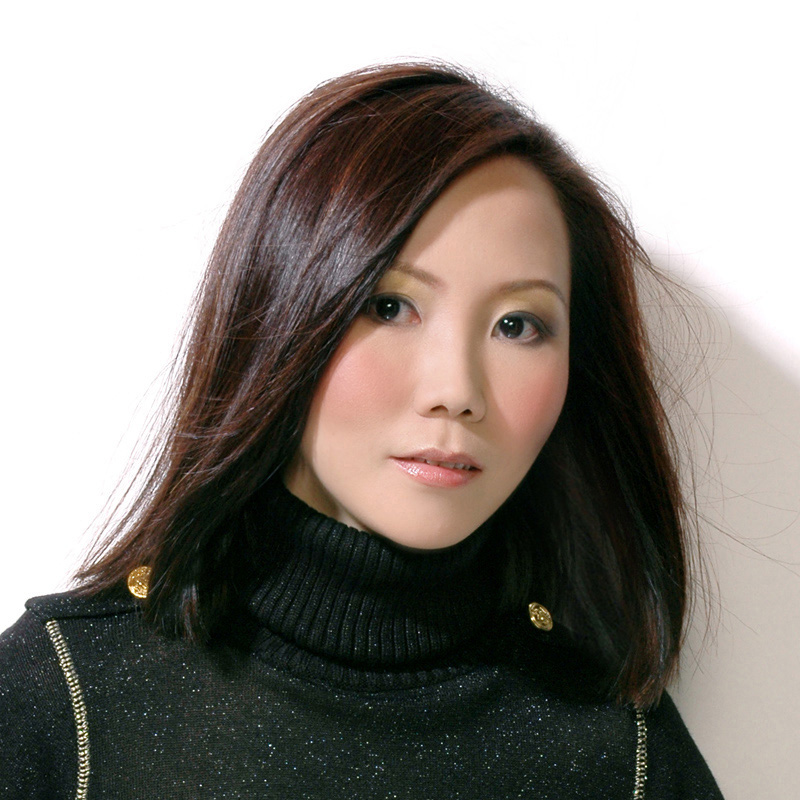 Eunice Tan is an internationally-recognised expert in personal grooming and business etiquette, having worked with many high profile clients in the fields of business, education, media and government.

Eunice successfully completed her image training in 2006 and is a certified professional make-up artist. She is personally coached and mentored by Lew Bayer of Civility Experts Worldwide in delivering children and adult civility and etiquette. In 2009, Eunice became one of only eight Master Certified Civility Trainers in the world and is the only authorized representative In Singapore and South Asia to deliver Civility Experts Worldwide prestigious international Train-the-Trainer programs for both the Children’s Character, Confidence and Courtesy Coach® , and the Civility @ Work Certification programs. She has trained many successful people in Singapore, India, Malaysia, Indonesia and Hong Kong in building their children and adult etiquette businesses. Eunice’s expertise and commitment to personal grooming, relationship building and business etiquette underpins their Certified Image Professional training course.

Eunice was recently awarded Culture Coach® status by the Center for Organizational Cultural Competence and in November 2014, based on their achievements as a mentor and Master Trainer, she was elected to the Certification Board for International Civility Trainers’ Consortium. In 2015, Eunice was awarded as LiveWell Award Winner 2015. The LiveWell awards is more than just a seal of approval. It determines the winning brands that LiveWell wholeheartedly endorses and appreciates. In 2016, Eunice was interviewed and featured as a Woman of Note.

Eunice is also often quoted on the skills of social interaction, interviewing, grooming and dining in various publications, such as: 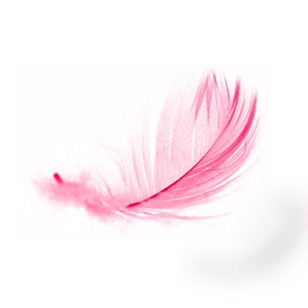 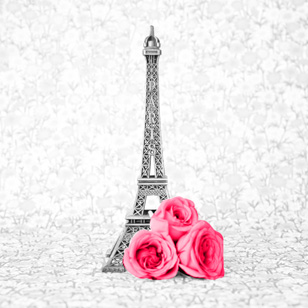 Setting a pretty table, sewing on a button, arranging flowers, learning how to plan a party, these are just a few of the activities and social graces that little children ages 5-10 will do at Rosebud Club. Join us Sunday afternoons with good friends, tea parties, and lots of fun activities.

Your membership includes passes for 10 of 15 possible Sundays, plus 2 (two) FREE passes so you can invite a friend to join you! Every Sunday we will engage in interesting activities, do crafts and build our conversation and social skills.  All supplies and refreshments included. 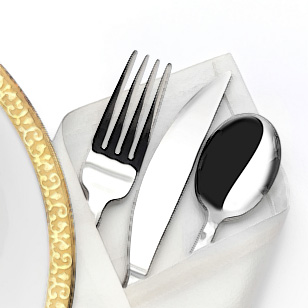 As parents we all want our children to succeed. We take them to school and help them with their homework and discuss their progress with their teachers. Academically, our children are very smart. Academic intelligence is not the only way we can help our teenagers become successful.

It is imperative to a teen’s success that they adapt socially as well as academically to the responsible adult world. They are in the critical stages of making first impressions on university recruiters, future employers, and even potential mates. 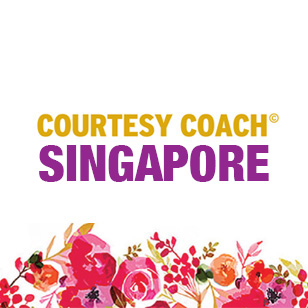 Presented by In Good Company Etiquette Academy & Finishing School in Partnership with Image Flair Academy, we are pleased to announce the Face-to-Face Children’s Courtesy & Character Coach© Train-the-Trainer Certification Program held in Singapore this fall! Join us September 5-7, 2016 and start your own Courtesy & Civility business. Program includes:

Please contact Eunice at enquiry@imageflair.com.sg to reserve your seat today.

Browse products from our affiliates!

WE WOULD LOVE TO HEAR FROM YOU!

Get in touch with us and receive updates, course schedules, free gifts and news! When you fill out either of the forms below, you’ll receive an invitation to subscribe to our free newsletter. When you confirm your subscription, we’ll also send you a free gift: The Power of Civility e-book by In Good Company founder Lew Bayer. We look forward to hearing from you!

To get in touch with us directly, please email pr@civilityexperts.com.